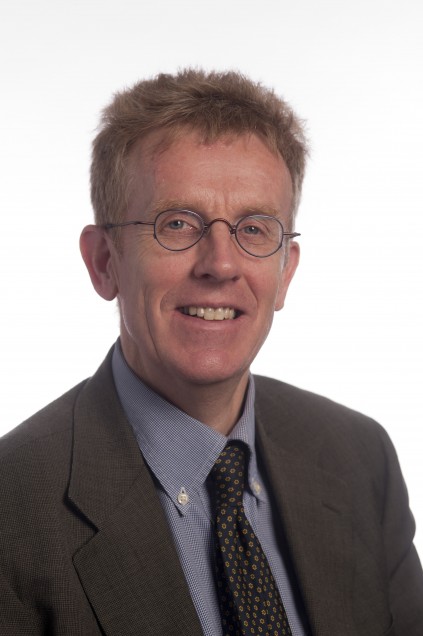 ASNR is deeply saddened to learn that Robert Wagenaar, PhD, passed away on February 13, 2013.  With his passing, the neurorehabilitation community has lost a dedicated, passionate scientist.  Dr. Wagenaar was very active in the ASNR, having recently completed two terms on the ASNR Board of Directors and serving as Program Chair for two very successful meetings.    Dr. Wagenaar had extensive publications and served on the Editorial Board for ASNR’s journal, Neurorehabilitation and Neural Repair.  Robert leaves behind his wife, Maud, and his two children Reyn and Carlijn.  He will be sorely missed in the field of neurorehabilitation and by everyone whose lives he touched.

On February 18, 2011, the Neurorehabilitation community lost a dedicated, passionate advocate who was also one of the initial practitioners of the Neurorehabilitation field. Joel S. Feigenson, MD passed way at St. Vincent's Medical Center in Bridgeport, Connecticut, USA. Dr. Fiegenson was a dedicated Neurologist for 40 years. He was one of the most humane and compassionate physicians one is fortunate to be acquainted with as a fellow professional and friend.

Aside from his wonderful talent as a physician, Dr. Feigenson also had a gift as a photographer. The Rehabilitation Community will truly miss Dr. Feigenson; his experience and his compassion are vital tributes of his work that will remain as lasting evidence of his contributions to Neurorehabilitation.

Dr. Erich Streib was born in Vaihingen-Enz, Germany, on Oct. 2, 1940. He received his medical degree from the University of Tuebingen. During his neurology residency at Georgetown University Hospital in Washington, D.C., he met his wife, Sallie, also a neurologist. He then did his fellowship training in neurophysiology and electromyography at the Mayo Clinic. He held academic positions at the University of Kansas, the Cleveland Clinic and the University of Nebraska. He was an active clinical researcher. He was a cherished teacher who earned multiple teaching awards.

In 1987, he moved to Cedar Rapids, where he practiced neurology and later neurorehabilitation. He established and directed the Memory Clinic, educating patients, the community and physicians about dementing diseases, especially Alzheimer's disease. He was a kind and understanding physician loved by his patients and their families. He was a team worker, much appreciated by colleagues and co-workers.

Outside of medicine he was an active, lifelong learner, with interests in music, languages and the outdoors. He sang in the choir at First Presbyterian Church and took undergraduate Spanish classes. He took annual 10-day hiking and back-packing trips in Germany with his daughter, Julie. Most importantly, he was a loving husband and father, proud of the many accomplishments of his family.

Dr. Strieb was a proud ASNR Member and will be greatly missed.

© 2017 American Society of Neurorehabilitation
All Rights Reserved. Site by The Lone Designer
Contact us Donate

As a result of General Data Protection Regulation (GDPR), our Privacy Policy and Terms of Service have been updated to better explain our relationship with you. This site uses cookies to recognize members so as to provide the benefits of membership. We may also use cookies to understand in general how people use and visit this site. Please indicate your acceptance to the right. To learn more, click here.
I Accept
X